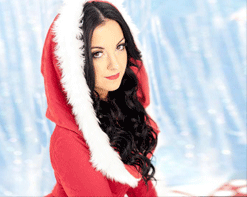 Ultimately, as we celebrate this holiday season and ring in 2014, this “Queen” is inviting everyone into her court. “I bring everything I can to my music,” she says. “I want people to feel good. I want my music to heal, excite, and bring everyone together through all of their favorite emotions. I love that connection.” We are here to do anything we can to get this video into your programming, so please don’t hesitate to be in touch! You can contact Andy Gesner and the HIP staff at (732)-613-1779 or email us at info@HIPVideoPromo.com .