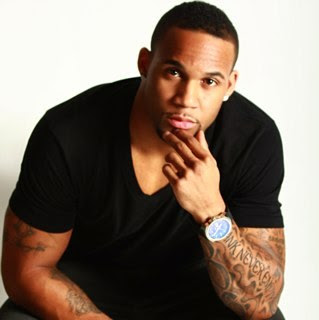 Patriots safety Bret Lockett told NESN.com the story about his relationship with Kim Kardashian is true.

In Touch magazine reported Lockett and Kardashian had a five-month affair behind the back of Kardashian’s fiancé Kris Humphries, who plays for the New Jersey Nets. Kardashian told the magazine she would take legal action if it ran the story.
Lockett said he spoke to the tabloid because they told him they were going to run the story with or without his consent. Therefore, he wanted to make sure the tabloid knew the truth.

“I’m saying the story in the tabloid is true, and that my relationship with Kim is true as well,” Lockett told NESN.com. “The story was going to be run whether I liked it or not. I don’t know how [In Touch caught wind of the story]. I don’t know any of that. But all I know is they contacted me saying they knew about my relationship with Kim. I told them, I said, ‘I don’t know how you got hold of it. I don’t know anything about what you’re talking about.’ They said, ‘We’re going to run it whether you like it or not. Do you have anything to say because Kim and their publicists are going to be able to make a statement?’ Either I could have said nothing, and just let it be and then have me look crazy, or I could have told them the full truth and let it be written as told. So that’s exactly what I did.”