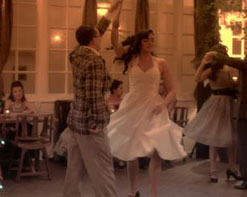 Classic tunes are classics for a reason, and it is with the best and most noteworthy ones that we find ourselves revisiting the simple days of the past. “Enamorado” is one of those special songs that take us to inviting and loving places that only exist in the past. For more information on “Enamorado,” please contact Andy Gesner and the HIP Video Promo staff at (732)-613-1779 or email us at info@HIPVideoPromo.com.