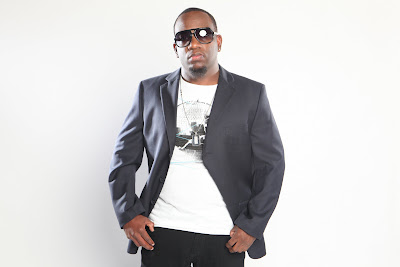 Dmaze is a Gabon, Africa native who set his eyes on our beloved expanses of clubland. He spent years traveling and absorbing the cultures of Africa, Europe, and now the States to create his own flavor of dance floor hip hop. Much like his idols, Dmaze is not just an artist, but also a producer, and businessman. Under his own newly established label and production house DMS Entertainment, Dmaze produces, releases, and promotes a number of rising stars, including his own recordings. Having a degree in International Relations has helped Dmaze promote his releases worldwide. In fact, his last video for “We Miss You” has garnered 50,000 views in a just a few short months. Though his core sound is hip hop and R&B, Dmaze often mixes African percussion and chants with European club melodies to keep things always interesting. As Dmaze puts it himself, “If you’re a chef, you cook with different spices. That’s the same thing. I try to be a chef and create something different in my music.”