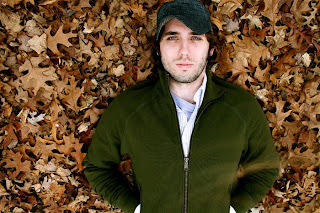 Five Times August is filming live concert footage on Sept. 16! And if you live in or anywhere near Fort Wayne, Indiana, you can be part of it; they’re performing and filming at Sweetwater Sound. Find out more.

In addition to possibly appearing on the footage, you’ll be contributing to a great cause. Proceeds from the concert (tickets are $10) will benefit Riley Children’s Hospital.

And with a ticket purchase, you’ll receive a free, advance download of “Life as a Song,” the new album, for free!

If you can’t make it–like us, poor souls, stuck on the northeast coast–the band has hinted that they will possibly release the live footage on DVD at some point. So stay tuned.