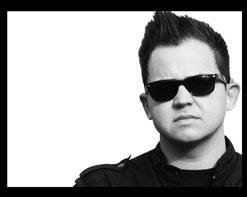 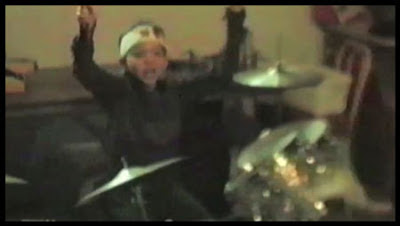 Have you been inspired lately?

When was the last time you were faced with odds that were stacked against you and instead of giving up you doubled down and persevered with magnificent results….

If you haven’t been introduced yet, meet rising rapper, Sean Forbes.

Born deaf into a musical family in Detroit, at an early age Sean determined he wasn’t going to settle into a non-musical existence. He quickly learned to play drums. From there he learned how to make out and understand lyrics to the music his mother was singing along to in the car by reading her lips. Later he learned to write & spit lyrics and inspire the entire deaf community… soon he’ll be reaching and inspiring the world. Watch the brand new, stunning, heartfelt feature via Ovation Network, on a client that HIP Video Promo is especially honored to be working with…

We’re sure you’ll agree that Sean Forbes has a bright future ahead of him. In fact, you can count on it.