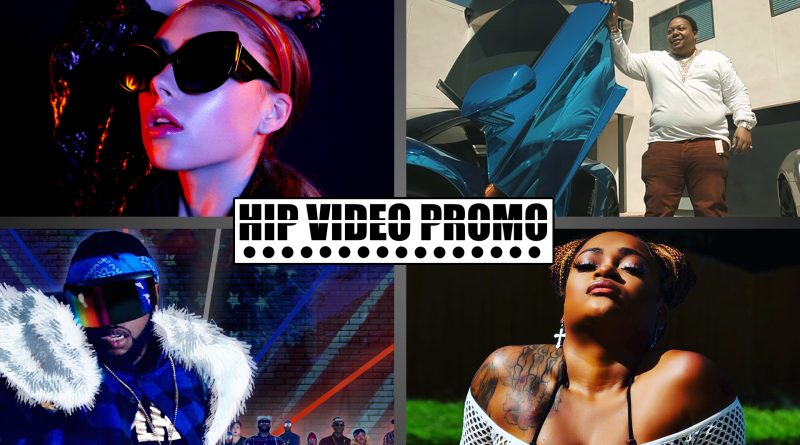 WordPress Image Carousel
Everyone loves to dance, and there’s no right or wrong way to do it. This week, we’ve got four clips to share that will all make you dance and have a good time. Here’s our latest HIP Picks – Weekly Client Roundup- take a look at the videos above, and learn more about each clip by clicking on the links below.

Formerly known as Bitter’s Kiss, Baker Grace released her new project’s debut EP, Girl, I Know, earlier this year. “Sad Summer” picks up right where the EP left off: she’s matched frank, subtly funny lyrics to a propulsive beat and a rubbery bass groove. In Darren Craig’s colorful clip, she’s surrounded by girls licking ice cream and boys with surfboards, but she’s not having any of it.

88 Lo personifies what it means to be from New York, and shows the world just what New York hip-hop is. The new single, “Nothins Changed” ft. 88 Goldie, has already been buzzed about, with DJ Kay Slay adding it to his SiriusXM radio show playlist. 88 Lo once again teamed up with J.D. Films (who had previously directed the “Betrayed” clip) for “Nothins Changed”, and here we see him step from a blue Lamborghini to an opulent mansion.

Fifteen years after the release of their initial groundbreaking, award-winning debut Out The Box (six Stellar Awards, several Grammy nominations, over a million copies sold), The Peculiar People is set to return with Out The Box II: Separation Of The Church And State. Two-time Emmy Award winner and three-time Grammy-nominated B. Slade is not only the producer but a proud member of the group, and aims to bridge the gap between the spiritual and secular worlds. Directed by B. Slade and Lxgend, The Peculiar People’s comeback video “On Purpose” is a flashy hip-hop clip – and a reminder to the world that this group means business.

If Jade Gotti’s upcoming album Gotti SZN is any indication, R&B’s future belongs to women. The Miami resident is rapper, singer, businesswoman, and model, and she’s keeping it real – real explicit and real explosive – in her breakout single “Nik Nac.” In the “Nik Nac” video, Jade is caught up in a love triangle with a taken man and his forsaken woman. The (NSFW) video, directed by icatchmedia, cuts back and forth between the romantic drama and this jam’s natural habitat: the strip club.