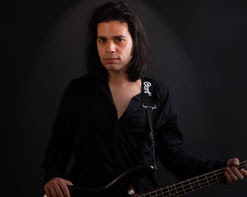 Peep the official music vid for “Janie” below: