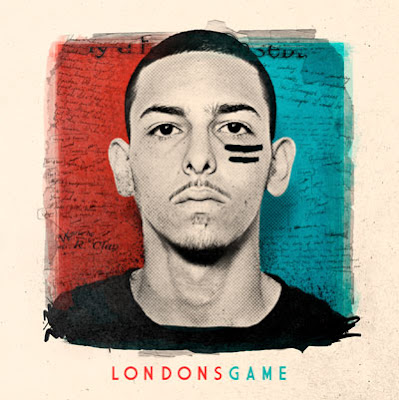 Nick London is an artist who doesn’t like to sit still for too long, and at every turn he is involved in something new. Whether it be his involvement in The Jumpmen, Team Fresco, The Lean Team or The Cavity Crew, this Miami-based artist has been turn heads for years while collaborating with other artists. Now it’s time to step out on his own and show us all exactly what Nick London can do! And we’re happy to tell you that he doesn’t disappoint one bit with his new video for “Molly Water” which is a no-holds-barred look at the party atmosphere that Nick thrives in and he delivers you a lightning fast autobiographical tale of high living and life on the edge. It’s not for the faint of heart, and admittedly we had to do a little research online to get caught up on all the lingo, but it’s worth the time to fully appreciate this look into Nick’s world.

For his new efforts, Nick has teamed up with The R.E.G.I.M.E. (Really Exceptional Guys In Music Entertainment) who specialize in music and video production to not only lend a hand to the production of the song, but also to be the men behind the camera and making the “Molly Water” video a reality. These guys are quickly building a name for themselves in the Sunshine State, with Nick London being their latest hit project, with all of the operating under the umbrella of the New World Music Group, which is constantly striving to provide the hottest new artists and beats to the hip hop world. Just like Nick has learned the value of teamwork in his earlier projects, everyone involved on this team understands the concept of strength in numbers and they’ve put together a crew that can deliver the goods every step of the way.

In the new video for “Molly Water”, director Jordan Stavrev uses the stark contrast of black rooms and neon lighting along with carefully focused shots to create a clip with superb technical merits. Extra attention is put on the flowing lips of Nick while he spits out his lyrics and rhymes and we can only hope to keep up.