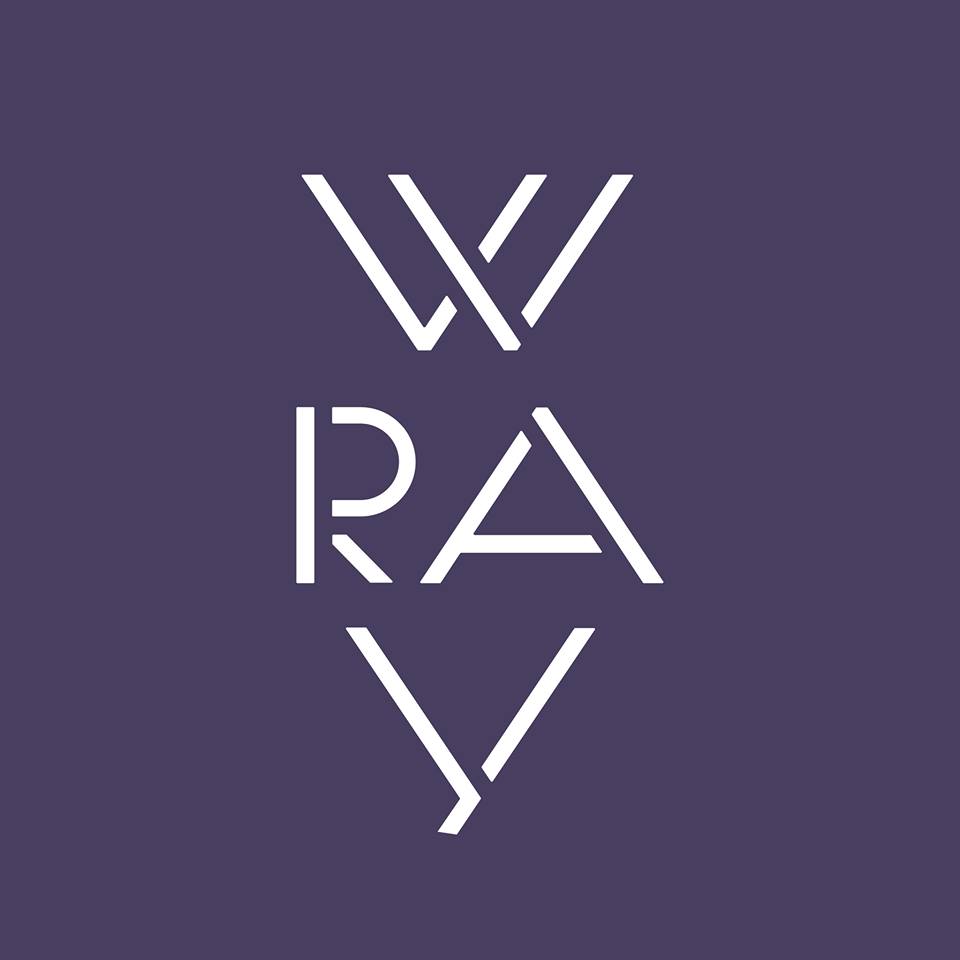 We’re stoked to begin working with Birmingham, AL-based shoegaze/indie rockers WRAY, one of Communicating Vessels‘ (Shaheed & DJ Supreme, Sanders Bohlke, Duquette Johnston) latest signees later this month. Their video for “Apacheria” just hit the Internet and it delivers all kinds of good vibes. The song is the first single off their self/titled debut album, which drops July 15th. Be on the lookout.

Some background on these guys:
WRAY is David Brown, Blake Wimberly, and David Swatzell. Though they are new, their involvement in the music community starts over a decade ago with such bands as Last Flight In, Comrade, Nightmare Waterfall, and a handful of other projects you might not have had the chance to see if “punk rock” just isn’t your scene. But this project is something you don’t want to miss.

Their self-titled debut album was recorded in their hometown of Birmingham, Alabama at Ol Elgante Studio. With mastermind engineer Daniel Farris (Man Or Astro-man?, St. Vincent, Polyphonic Spree, Verbena) at the helm, they managed to capture the atmospheric beauty that comes with every live show they play.