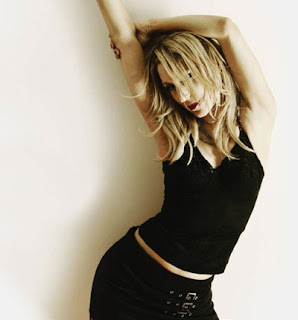 JES and Johan Gielen under his moniker Airscape has won 1st place in the Dance/Electronica genre for ISC (International Songwriting Competition) with their hit collaboration, “My Love.”

“My Love,” was an irresistible summer 2009 collaboration that landed the #10 spot on AOLʼs year end dance genre chart and earned top spots on Clear Channelʼs I-Heart Radio. The US release of the song, was also the first for JES’ personal label Planetjes_digital.

ISC honors amateur and professional songwriters around the world and awards more than $150,000 in cash and prizes in all. Winners are selected from almost 15,000 entries from all around the world. With an esteemed panel of judges including luminaries Tom Waits, Steve Winwood, Loretta Lynn, Jeff Beck, McCoy Tyner, Robbie Williams, Adele, Jerry Lee Lewis, Robert Smith (The Cure), and many more, winning the ISC Grand Prize is an extraordinary accomplishment recognizing excellence in the craft of songwriting.