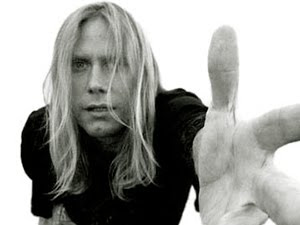 “Is It Me” is the newest single from Camacho’s new record, Beachfront Defeat. Camacho has earned himself numerous awards, including Miami New Times’ “Best Songwriter” and “Best Acoustic Performer,” for his ability to connect with his audience on a deeply emotional level. His music deals with the beauty of life and the constant struggle with the pain layered in between. Even though Beachfront Defeat is scheduled for a summer release, Camacho is already ensconced in raising buzz for the album through a busy touring schedule. Jim has toured extensively, performing at Radio City Music Hall, the Kodak Theater, and the Mirage Hotel, and has taken part in recent tours by such national acts as John Legend and Alicia Keys. Jim’s new solo album, Beachfront Defeat, is poised for a summer release. full bio Here!
Check out the video for “Is It Me” below!