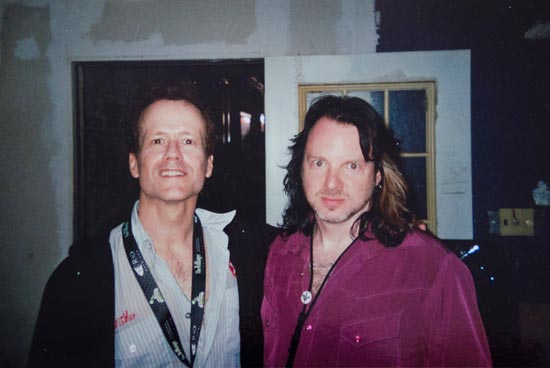 Gary is one of the hardest working men in show biz and is the person to call when you need top notch radio promo. Though it’s 20 years later and he’s the head honcho of Land Shark Promotion, “the big fish in the promotion ocean”, he still remains one of my favorite Garden State musical kindred spirits and good pal.