Merlinmoon to play at the Key Club in Los Angeles 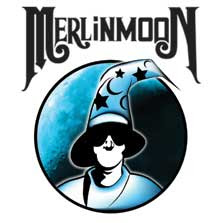