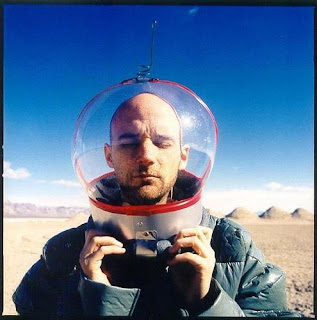 Everyone’s favorite nerd, Moby, is coming out with a new album, slated to be realized in June. Moby has said he hopes the new album, Wait For Me, has the ability to move people. He had this to say in a SuicideGirls interview:

“I want to make a really emotional, beautiful record. I don’t know if I will succeed, but my goal is to make something very personal, very melodic, very beautiful.”

At the same time, though, Moby hopes he will not be crossing over into the corny–he wants the album to be emotionally affecting, but “interesting” simultaneously.

“Sometimes, when people try to make beautiful art, it can kind of come off as sort of saccharine-y, and so I have to figure out how to make something that’s emotional and beautiful that will affect people emotionally without it being too sugary,” he concluded.