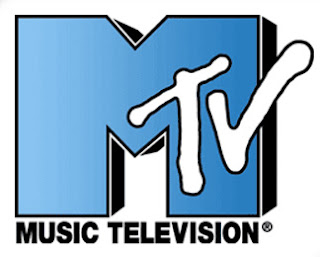 Is the music industry as we know it coming to an end?

After the Thanksgiving holiday ended, the skewering began.

Admist thousands of layoffs around the country, MTV laid off about 300 people. In addition to that loss, MTV, along with RealNetworks, closed the doors on its joint Rhapsody America New York office. The office is rumored to contain about 25 staffers.

According to Gawker, most layoffs happen after Thanksgiving, at the tail end of November and the beginning of December more than any other time. Why? Because companies don’t want to be branded as heartless. They’re not going to lay anyone off before or during the holidays. So in addition, the second half of December is also a no-touchy time–employers have to tread carefully, because of Christmas.

So at least we’re close to Christmas season now. We’re getting a break from the slicing and dicing. But the question is, really–will it continue after New Year’s? Will more of the industry feel the burn? Or have the industry board rooms decided there are enough empty chairs for the time being?