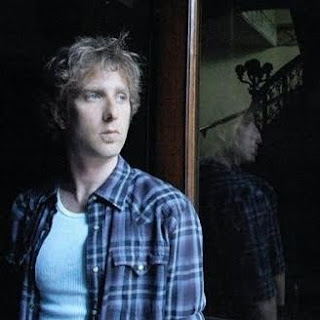 The Insider is all abuzz about folk-rock singer Neil Nathan’s beautiful, graceful cover of ELO’s “Do Ya,” and posted up his equally stunning music video on August 14.

The celebrity news site also reported that his version of “Do Ya” has appeared on the Californication Season 2 Soundtrack, alongside the likes of Nick Cave and Sheryl Crowe. Nice!