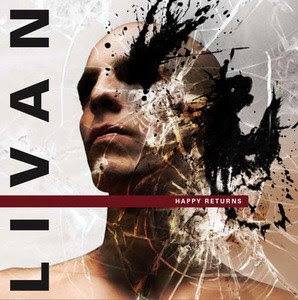 In the song and subsequent video “Happy Returns,” Livan digs into the psychology of a killer.

It’s an “angry song,” he says. “You know when you’re having a bad day and your’e walking down the street and you’re thinking, I want to kill this guy?”

That’s the feeling the song portrays, he says. But unlike most people who have bad days, his character takes it a bit to far–he becomes a killer, “driven to the edge.”

Hear more of the HIP clip interview below: