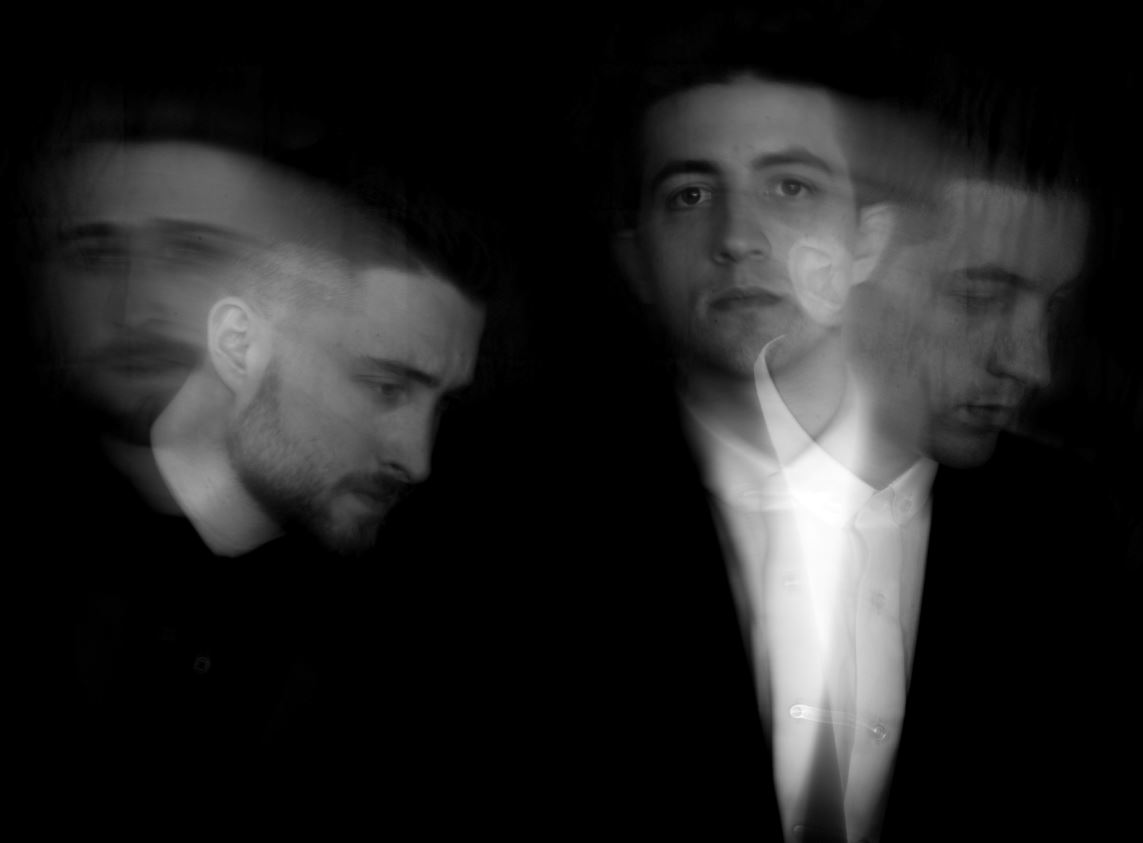 Are you ready for the ultimate runaway bride video? The clip for “Broken Halo feat. Nicholas Braun,” the new single from the Los Angeles electronic duo Phantoms, condenses ambivalence about matrimony into four glorious minutes of boozing, sex, flames, motorbike rides, and fast food consumed while sitting on the curb.  Nichole Bloom plays the bride with delicious abandon — and her flight from the altar is captured in all its turbulent beauty by director Ace Norton.

Phantoms is a relatively new act, but it’s already begun to make waves worthy of Southern California. The duo has been featured in Billboard magazine, toured the country with Com Truise, and is poised to release its debut album. “Broken Halo” is a taste of things to come: a pulsing, seductive electronic pop song with an effortlessly catchy release. The sound is sleek and modern, but the compositional architecture is classic.

Check out the video here via EW.com!