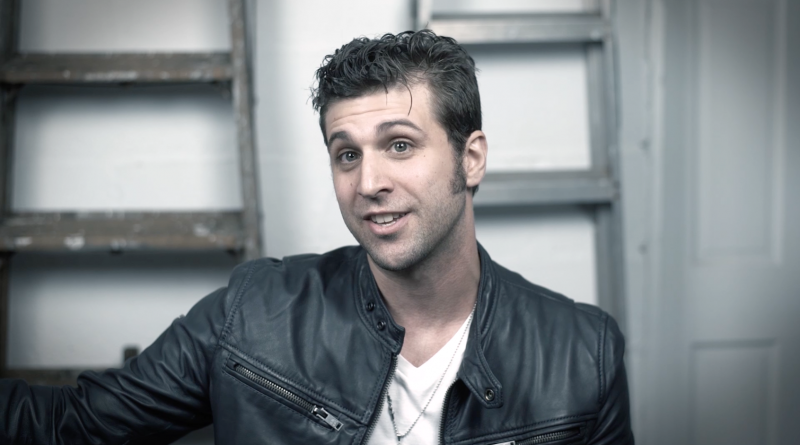 Earlier this fall, we began a campaign with an artist by the name of Radiator King to promote his video for “The Guns You Pawned.” A native of Boston, where he grew up immersed in the hardcore punk scene with bands like Bane and Have Heart, Adam Silvestri now calls Brooklyn, New York his home. He brings that experience to a new sonic approach for the music he creates as Radiator King, and the stories he tells have connected with Americana, folk, and punk fans from coast to coast.

Radiator King recently stopped by HIP HQ here in South River, New Jersey, where we had the chance to film this interview with him.

The interview and “The Guns You Pawned” music video can be seen below!