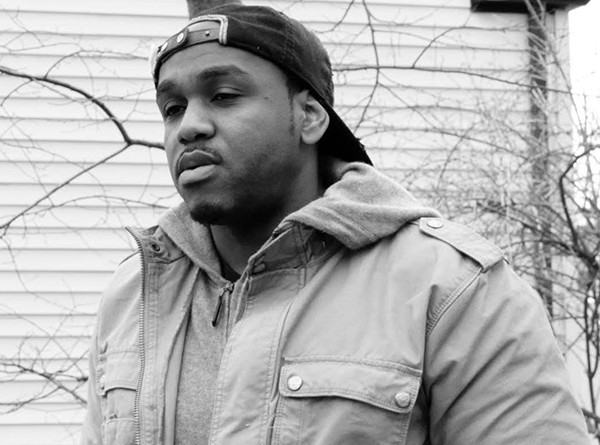 Hip hop heads need to get to know Queens-based rapper Germain. The Nas-influenced emcee is an absolute beast on the mic and has major plans to take over in 2016 – the release of his heavily anticipated still-unnamed debut album is fast approaching.

We’re thrilled to announce his music video for his single, “Up All Night” just won mtvU’s The Freshmen competition!