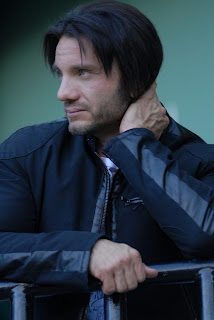 Richard Jaymes is an outspoken country music artist that uses his tunes to get across his message. His song “Dollar and a Dream” tackles the issue of massive forclosures, deficit spending and the bailout of Wall Street. He argues that the government is padding the pockets of the wealthy, and leaving the ordinary people in the dust.

And not only does he use his music to spread awareness, but he also has created some of the best country tracks to come out of the south. Utilizing the country-rock pummeling electric drive, as well as hard-hitting blues and softer folk riffs, he satisfies many different music tastes–and so, predictably, he has impressed many people with his crossbreed tunes.