Saint Bernadette brings you “In the Time of Moses” 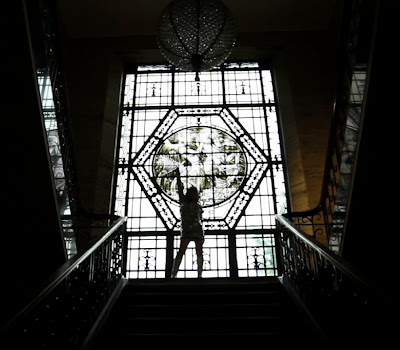 May 21st 2011 marks the judgement day and beginning of the end of days. It is the day when the Lord returns to earth for the Rapture. True believers will be brought to heaven and the rest will experience unspeakable suffering for the next five months until October 21st 2011 which will be the end of the world.

Saint Bernadette brings you “In the Time of Moses” on this historical holy day, and the plagues that were suffered to bring the video to light.