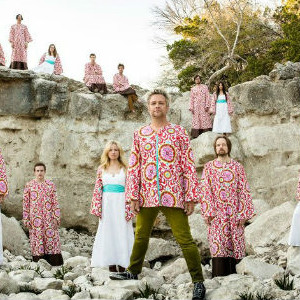 We’re also happy to bring you the initial video that hit after the record’s release, the Albert Moya-directed “You Don’t Know Me,” which happens to be one of the best songs the band has ever put out — and with their substantial, thoroughly enjoyable discography dating all the way back to the year 2000, that’s seriously saying something.

Check it out below and be on the lookout for “Hold Yourself Up;” it should be landing towards the end of next week.