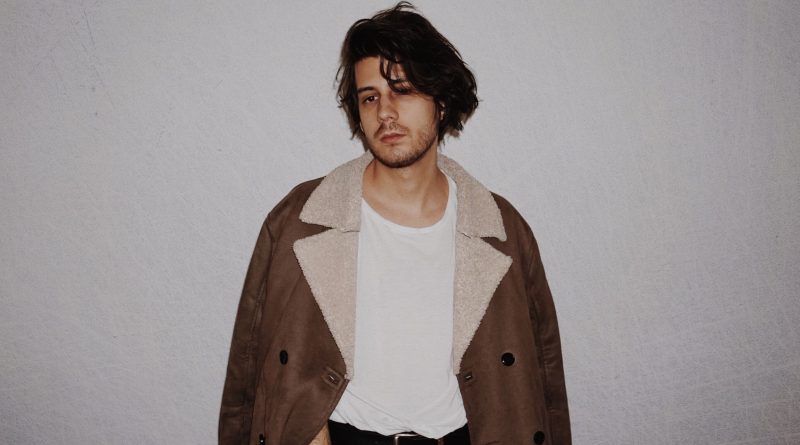 We’ve been fighting the good fight here at HIP Video Promo for nineteen years now, and no one can do that alone. Since HIP formed back in 2000, we’ve had the pleasure of working with some truly amazing, talented, hardworking people here at HIP HQ. Most of us come from a musical background, and many of our former HIPsters have gone on to continued success in the industry, whether that’s making music, working at a venue, working at a label, or any other avenue that they’ve chosen to take.

Our latest former HIPster spotlight is on Vlad Holiday. Since he worked at HIP a decade ago, Vlad now has a recording studio in New York and works as a producer. He has also been putting out music as a solo project for the past year. Below, Vlad answered some questions for us about his memories of HIP and how he got to where he is today! 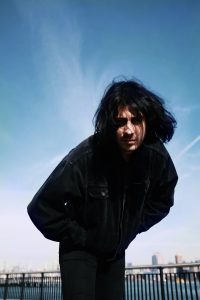 What are you up to these days?

I’m in Brooklyn right now and have a recording studio in Greenwich Village. I’ve been putting out music under a solo project for the past year or so. Writing, producing, releasing everything by myself. I’ve been in bands for 12 years before this, so it’s kinda nice to have no agenda and just put stuff out as I feel like it. I’m also producing/engineering/mixing other bands and musicians on the side every now and then – friend’s bands like Public Access TV, Uni, Eleanor Friedberger, and I actually had a No. 2 album in Switzerland with a pop guy Bastian Baker.

What are the best aspects of your current position?

The best aspects are that I’m self sufficient and I can make enough money to survive and spend on gear. Which is all I really want.

It’s been said that in the entertainment industry, “experience is a hard teacher: she gives the test first, the lessons afterward”. What hard lessons have you learned to arrive where you are now?

I’ve learned that success is different for everyone. When I was young, I had a superficial and skewed view of what success meant to me – Grammys and gold records. Funny enough I do have a gold record now, and it means nothing. And for awards, music shouldn’t be judged… in fact I believe shows like American Idol and The Voice set us all back decades. I learned that I just want to be creating as much as I can, and performing in front of people (that’s really where I’m happiest). All the rest is bullshit, and it takes years to truly understand that. You get tired of playing the game and trying to treat music as an industry and a business- it’s not until you just surround yourself with like-minded people and do your own thing that you actually start being happy.

What do you remember best about your time working at HIP Video Promo?

I remember starting to work there to pay for my first band’s music video promotion! It was cool to take matters into our own hands when our label couldn’t dish out the money. Actually to this day, HIP was 1 of 2 real jobs I’ve ever worked. The first was McDonald’s when I was 14 years old.

Who were some of the bands and artists you remember promoting?

I remember working on Yeasayer, and a few other bands that I later discovered and thought, hmm where do I know this band from?? You guys have definitely done some really cool projects throughout the years. So happy to see you’re still kicking it almost 20 years in!