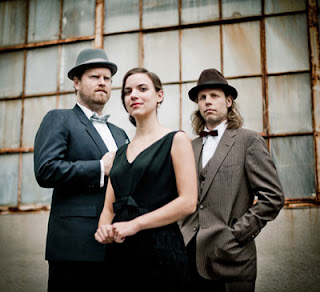 Check out what everyone’s talking about: