What to know about YouTube playlist pitching, and before shooting your next music video 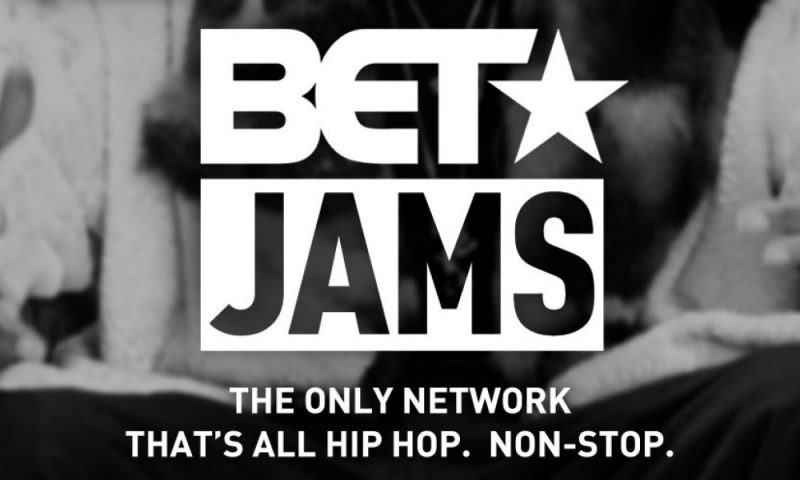 We’re already three months into the new year, and 2021 is already off to a great start here at HIP HQ. We pride ourselves on championing our clients and working on getting them featured on some of the biggest TV programmers out there like MTV and BET Jams. Every month we’ll be giving you a monthly update of our clients and what TV program they’ve been featured on. For this month, we’re giving you the March Round-Up of our cherished clients getting featured on BET Jams programming.

BET Jams is an international TV program that was founded in 2002 and originally called MTV Jams. In 2015 they rebranded under the prominent Black Entertainment Television network banner. Since then, BET Jams has been bringing hip hop and urban contemporary videos to over 80 million households throughout the US, Canada, and the Caribbean. It’s the only TV program of its own that’s completely exclusive to hip-hop music videos, programming, and lifestyle.

The first client to be featured on BET Jams this month was Paydro with his video for “Feel Like Da Bank”. Paydro is a rising hip-hop artist from Cincinnati. This is just one more impressive video under his belt, and we’re stoked to see him featured on BET Jams. In this video, Paydro is the brilliant mastermind behind a bank heist. He and his crew pull up with their all-black van right before making out quite nicely with some cash. It’s an exhilarating ride from start to finish, and we can’t get enough of it.

The next client to be featured on BET Jams was OBAS and his video for “Hug The Streets (Remix)” featuring Rick Ross. OBAS is a Haitian-born, Connecticut-raised rising hip hop artist. This is his first remixed video, and we’re so excited to see this artist being featured on BET Jams. In this video, we take a trip to the vibrant city of Miami. It’s an entirely sleek video with eye-popping cars and everything we love about hip-hop videos.

The last but certainly not least client featured on BET Jams this month is Kam Dutchie and his video for “Pain”. Kam Dutchie is an up-and-coming hip-hop artist from Atlanta; this is his first video, and we’re super stoked to see him being featured. In his video, he takes the viewer on an emotional rollercoaster and doesn’t shy away from telling his full story. He passes by a cemetery and places flowers on the rows of memorials. Despite all the trauma and heartache, this young rapper has had to deal with, he keeps grinding and keeps moving forward. This is one video that may be difficult to watch, but once you do, you’ll want to watch it over and over again.