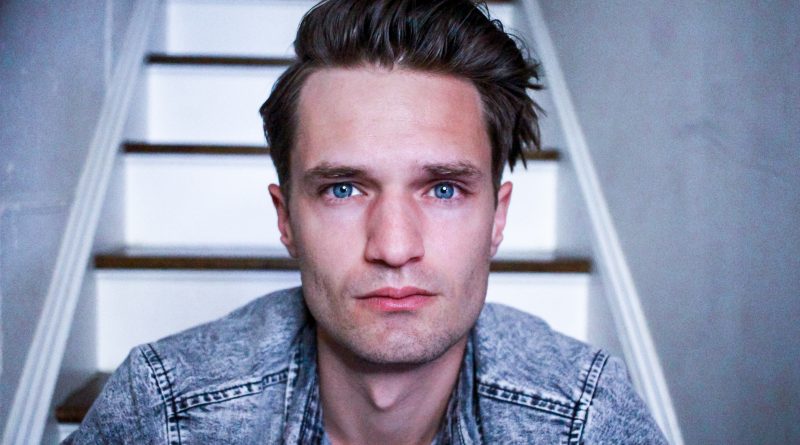 Are you looking for an extraordinary pianist that trickles softly onto the keys and sings with the elegance of a heaven-bound angel? Look no further than the smart and spellbinding AJ Smith, our newest client, and another stellar addition to American singer-songwriters’ legacy. Smith has recently come to HIP with a new video that’s worth its weight in gold and diamonds. Aside from being a second-hand ode to the momentum and fame of its namesake Billy Joel, this track is a lovestruck ballad for Smith’s girlfriend and is a testament to the power of those grand romantic gestures that we all fall in love with. It’s nearly impossible not to ooze with affection over the simple romanticism of this song, and it’s clear that HIP doesn’t stand alone in feeling this way.

Everyone at some point in their life tries to pay homage to the greats of the world, but those masses never expect that the titans they love one day are going to find their praise and say something about it. That one day has finally come for the AJ Smith camp. Roughly two weeks after releasing “Billy Joel” to the world with a tremendous amount of love behind it, the legend himself decided to take to the walls of Facebook and say something about the passing reference. That’s right: Billy Joel himself, the man who fills Madison Square Garden regularly, has taken to the information highway to share with his millions of fans the great work that AJ has put forth into the world. Being recognized by someone of this stature is something most people dream about, but this dream has become a pleasant reality for AJ Smith.

It’s no surprise why the Piano Man would want to share such a gem like this. AJ pours his entire being into the passion of this song and makes no hesitation whatsoever when it comes to sharing the intensity of what he feels for his beloved girlfriend. That kind of fervency and drive is exactly what made Billy Joel the person he is today and will one day make AJ Smith a legend in his own rite. It’s like what they always say: game recognizes game. And Billy Joel sure as hell recognizes the talented AJ Smith.