Cam’ron is going on tour! 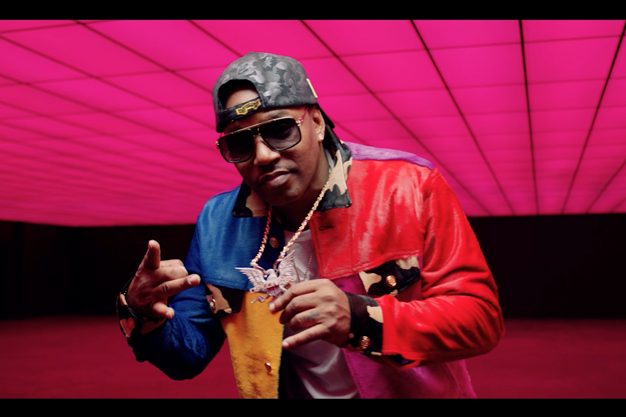 Here at HIP Video Promo, we are always saying that a music video is a client’s greatest marketing asset. There’s no better way for a music lover to get to know an artist than to watch a vivid culmination of that artist’s creative expression. Undoubtedly, they are the number one tool in turning a first-time listener into a fan for life. And after someone takes it upon themselves to become a serious fan, they would definitely want a chance to see their favorite artist perform live in a spectacular concert. Here is a current HIP client that has an upcoming tour that you’re definitely going to want to check out.

Cam’ron has been a huge force in the rap game for some time now, making headway in the scene with the release of his fourth album, Purple Haze. Now he’s back with Purple Haze 2 and ready to take the entire world by storm with an action-packed, out-of-this-world North American tour. We have gotten to know Cam’ron through promoting his killer new music video “Believe In Flee,” a track that not only shows how smooth and cool Cam’ron is, but also works to establish him as one of the baddest players to come out of The Diplomats. This Harlem rapper holds nothing back in his music, and we are hoping he holds nothing back in this new tour.

Starting it off at the Theatre of Living Arts in Philadelphia on February 18, Cam’ron promises that live performances of his Purple Haze 2 tracks will live up to the hype of the Purple Haze legacy he’s created. Each show is sure to get fans vibing on the dancefloor with the impressive tracks that he has in his arsenal.” This tour stretches all the way to the Theatre Fairmount in Quebec and ends at the Middle East in Cambridge, MA on March 7. Be sure to get tickets for the monumental tour and see Cam’ron tear it up on stage to some of his best hits. Check out the tour dates and purchase tickets on his Facebook page here.