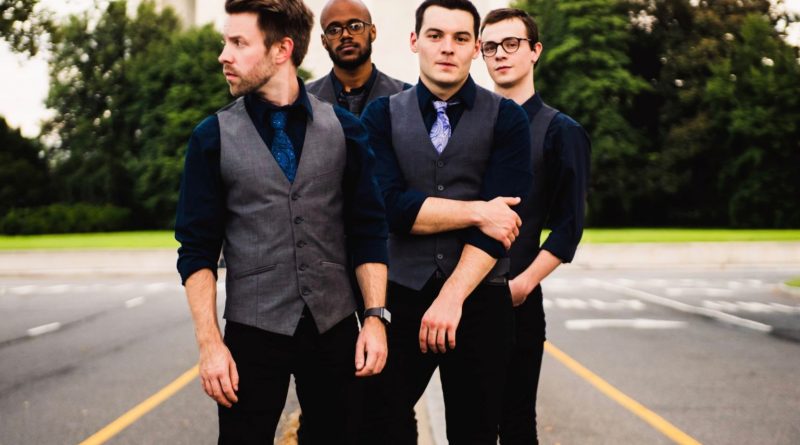 Last summer, shimmering DC pop-rock act Broke Royals released their second album Saint Luxury. Saint Luxury is a concept album that – as ambitious as it is – is readily accessible, with hooks (and stories) that won’t leave your mind. We’ve had the pleasure of promoting several of their videos – most recently “Saint Luxury” and “Born To Break” – and now they’re back with another video for “Love & Tatters.” Today, January 15, “Love & Tatters” is exclusively premiering on New Noise Magazine, a prominent independent print and online magazine catering to die-hard fans of alternative and underground music.

Check out the premiere on New Noise Magazine HERE!

We’ve all heard the phrase that “love conquers all”, but on “Love & Tatters” Broke Royals discover that this conquest doesn’t come so easily. The band have once again partnered with director Scott Hansen for this clip, and he’s cut shots of the band rocking out in between dramatic footage of a love story that might be falling apart before our eyes.