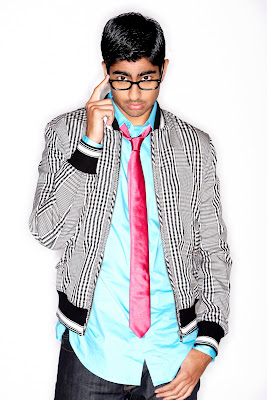 Anoop Desai may not have won Season 8 of “American Idol,” but the up-and-coming pop/R&B artist is set to prove himself a champion with his new “Zero” series.

Following the release of his debut music video “All Is Fair (Crazy Love)” in February, Anoop unveils the next phase of his unique musical vision with “Zero.0,” the first in a series of three EPs set for release in 2011. DJ Trauma Present Anoop Deasi “Zero.0” won’t be available on iTunes until April 20, but you can download the EP right now for FREE, exclusively on Billboard.com.

“The whole concept of ‘Zero’ is talking about the power of music to describe a moment in time, not necessarily a singular emotion,” says Desai, who served as the principle songwriter of the project which meshes the smooth vibes of classic crooners like Sam Cooke and Marvin Gaye with the modern musical approach of current R&B superstars like Usher and Justin Timberlake.

Go here for the full article and to download the EP!