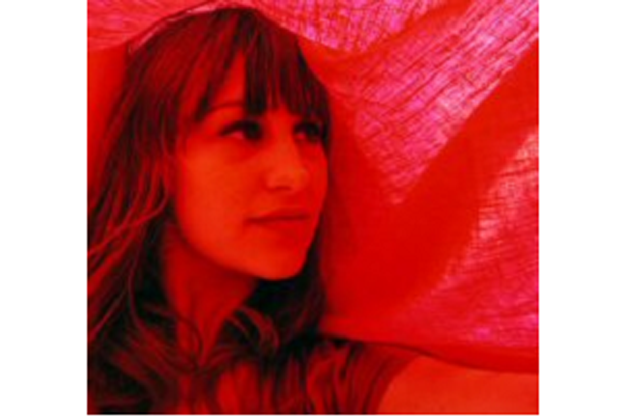 Here at HIP Video Promo, we’ve been working hard to promote music videos since the year 2000. It’s important to us to help younger and independent artists get the recognition they deserve, and it’s exciting to be on the ground floor with artists that become household names (and with over 3500 videos under our belts in 20 years, there are quite a few). Every Friday, we’ll be sharing a “Flashback Friday” video, where we get to reflect on one of our favorite videos from a few years ago.

The musical range that Joanna Newsom reaches is far beyond the limitations of her home state of California. She excels in the upright piano, harpsichord, and harp and trained in African and Celtic harp techniques; she clearly knows her way around the Appalachian approach to trippy and remarkable hollers. The folk singer’s avant-garde style includes a formidable vocabulary, an immediately identifiable vocal and instrumental technique, and a knack for rich, poetic balladry and storytelling.

Despite her extensive musical background, Newsom wrote songs but never sang them in the beginning. She recorded music only for her friends, but they eventually reached prominent names like Will Oldham and Cat Power, both of whom invited her to play opening slots for their shows in 2002. While collecting ideas for her fourth album, Newsom embarked on other artistic adventures; she appeared in Paul Thomas Anderson’s 2014 film Inherent Vice and the television show Portlandia.

We worked with Newsom in 2004 for her music video, “Sprout And The Bean”. The clip reinforces both the haunted-childhood quality of Newsom’s music and its strange, stark beauty. She sits in an empty classroom playing her harp while illustrations on the blackboard spring into animation like a delicately drawn kids’ cartoon. She addresses the camera plaintively in a green pasture, calm and collected, but the most compelling part of the clip is her bona fide harp playing and singing.

Historical symbolism is a major theme in Newsom’s 2015 “Sapokanikan” music video. First, ‘sapokanikan’ is the name of a native American, Lenape Village, that used to stand where Greenwich Village now is. Newsom spends the entire clip prancing around the significant neighborhood. The song is lyrically dense, accompanied by sweet piano, flourishing percussion, and occasional brass. She revisits historical sites that are often forgotten and spotlights them in hopes of showing people what New York City was built on.