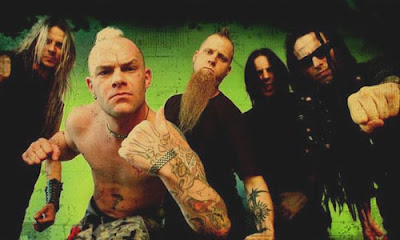 Five Finger Death Punch has released a new video for the song, “Hard To See.” This song is off their new album, War Is The Answer, to be released September 22.

View the video below: