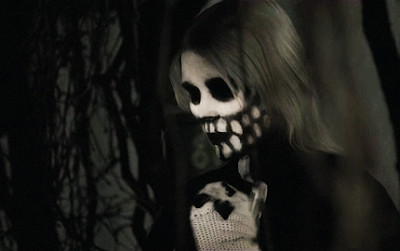 Karin Dreijer will release the single “Seven” in the UK on both 12″ and digital formats October 5. According to Pitchfork, the release will include remixes from such varied artists as CSS, Crookers, Marcel Detttmann, Martyn, Nic Chacona, Real Daniel and Seth Troxler.

Fever Ray is not done flooding the marketplace with gothy awesomeness, however. Behold, on October 12 she’s releasing a double-disc edition featuring a DVD of all her beautifully dark videos! It will also include two new cover songs–one of Vashti Bunyan’s “Been Here Before” and Nick Cave and Anita Lane’s “Stranger Than Kindness.”

Watch the video for “Seven” below: