Where are they now? Former HIPster spotlight: Eddie Grand 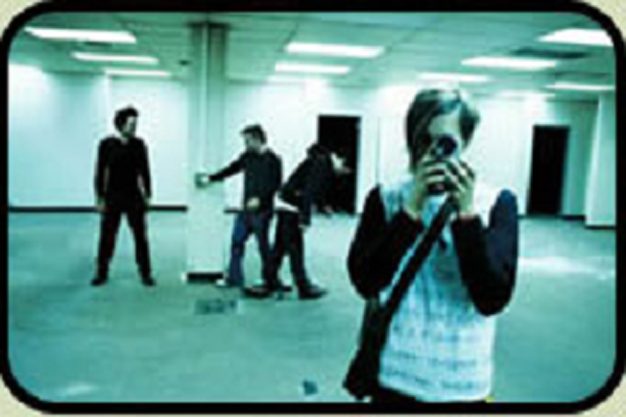 Brothers Jared and Shannon Leto are as recognized individually as they are by their band name, 30 Seconds to Mars. Since their formation in 1998, the band has reached worldwide acclaim. The California rock band is all about fan interaction: when their Beautiful Lie album was released, they hid 12 all-access passes into various copies. They even used fans’ photographs on the cover of the third album, This is War. Each album release skyrocketed 30 Seconds to Mars to new levels of fame; to date, they have sold millions of albums worldwide, won numerous international awards, and even hold a Guinness World Record for the most live shows during an album cycle, with a total of 300 performances.

In 2002 we promoted the video “Capricorn (A Brand New Name)” from their self-titled album, 30 Seconds to Mars. It meshes an other-worldly aesthetic with sonically bruising instrumentation that oozes with depth and substance. It speaks to Jared Leto’s personal struggle of trying to keep his two careers separate while speaking to the youth of today trying to escape and find a place of their own. Jared Leto wishes to be recognized for the music that he and his band creates, and not for his famous name. The video is cinematic, and the message is clear, universal, and extremely personal.

The fifth album, America, was released in 2018 and was politically charged and inspired by America’s weak state and chaotic government. “Rescue Me” has a subject that hits close to home for many; it’s about the brutal war many people fight against the demons in their mind. The music video was executed simply but beautifully. Individual shots of a diverse group of people crying, screaming, dancing, and simply enjoying the song with raw passion and pain. As blatantly honest as the lyrics are, there is a hopeful beam of light that shines through the video. Leto not only wanted the song to be upfront, but also symbolize empowerment, freedom, and faith.