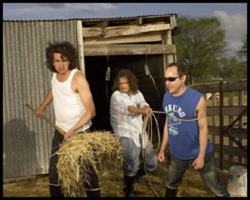 Here at HIP Video Promo, we’ve been working hard to promote music videos since 2000. It’s important to help younger and independent artists get the recognition they deserve. It’s exciting to be on the ground floor with artists that become household names (with over 3400 videos under our belts in 21 years, there are quite a few). Every Friday, we’ll share a “Flashback Friday” video, where we will reflect on one of our favorite videos from a few years ago.

Everyone in the music world lauds Kurt Cobain as the man who brought alternative rock into the mainstream. With his band Nirvana by his side throughout the early 1990s, he was able to take a nihilistic, gloom-filled sound and have it blasting on the radio and selling out in stores. But before Kurt Cobain was a champion of the mainstream, he spent the 1980s as a student of the underground and all the hidden gems that lurked below the radar of big music labels. With youthful exuberance, he spent his teens idolizing the efforts of bands such as Black Flag, Devo, and, most importantly, Kurt’s personal favorite: The Meat Puppets.

Hailing from Phoenix, The Meat Puppets started as a hardcore garage project first thought of by drummer Derrick Bostrom. Originally playing with an outfit called Atomic Bomb Club, Bostrom soon dissolved this group and enlisted the Kirkwood brothers, Cris and Curt, to start a band that would pick up and succeed where his previous project left off and failed. Initially, this group (now going by Meat Puppets) fit comfortably into the simplistic formula that many other hardcore punk bands found themselves within, but after the release of their second album Meat Puppets II, they became disenfranchised with the hardcore sound and wanted to blend in elements of psychedelia and country. Unbeknownst to them, this effort, along with the work of bands like The Gun Club and Violent Femmes, would result in the widely-renowned yet somewhat obscured “cowpunk” sound of the mid-80s. Such genre-pioneering would result in commercial success for the band as they entered the 1990s, leaving behind the independent SST Records for major label recognition and airplay on MTV alongside bands that formed because of the work that Meat Puppets accomplished.

“On The Rise” is the kind of music video that full-heartedly embraces the folksy art of storytelling that the Meat Puppets have come to be known for. In this animated gem, we follow a circus performer who’s miserably down on his luck. His act doesn’t draw in the crowds anymore, and the love of his life won’t even give him a second look. He’s on a downward spiral to nowhere, but before he decides to call it quits and end it all, the devil himself gives him a proposition: trade your soul for everything your heart desires. Soon, the one-person act is back on top of the world and decides that his biggest feat will be to launch himself into space. As he soars past the moon and stars, the human cannonball finally feels inner peace. That is until the devil devours him, and he ultimately pays the price for his nefarious deal. This music video truly is a first-hand glance at the struggle for satisfaction. It may not end well for our hero, but at least we get a valuable lesson out of it.

After a couple of years of rocking and rolling around the world, some bands are due for a little slump, but that’s not the case for Meat Puppets. Throughout their 40-year career, they have been the most critically acclaimed band to tread between widespread recognition and niche fandom. Whether the love has come from underground diehards or mainstream alt-rockers, it’s clear that everyone wants a piece of Meat Puppets. With that being said, it’s no surprise that their latest album, Dusty Notes, is regarded as another stellar addition to the band’s maturing discography. 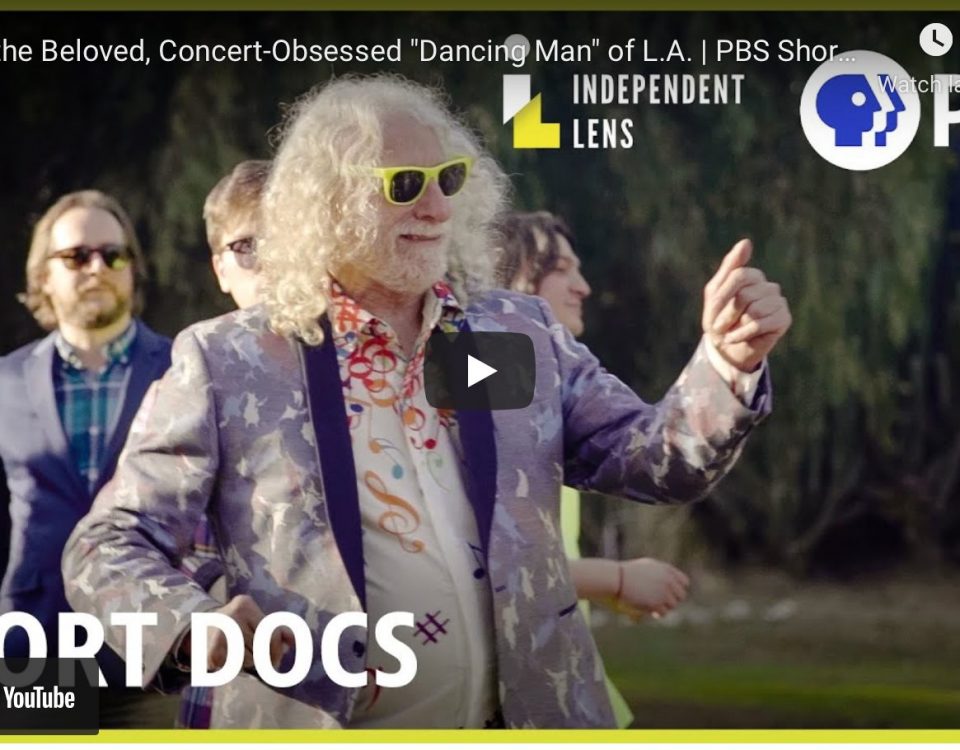