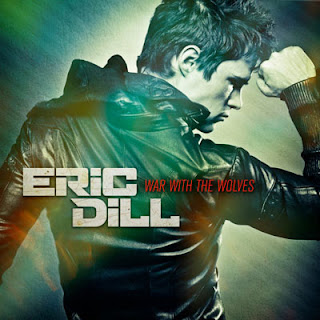 Promoters of the first annual Rocktoberfest at L.A. LIVE announced that platinum recording artistand new HIP client Eric Dill will perform at Rocktoberfest, Wednesday, October 17, 2012. Eric Dill plans to hit the stage at 8 pm for an amazing set with some outstanding veteran musicians, and very well known songs. Eric Dill’s edgy song “War With The Wolves” is in heavy rotation across America, and his video of the same name is about to hit MTV and VH1.
Get your tickets!