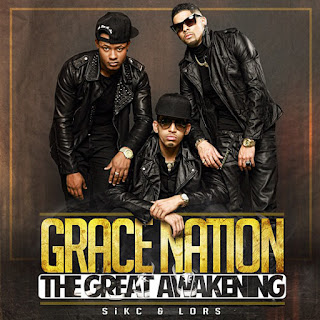 Grace Nation combines cultural elements with a touch of bilingual hip-hop and R&B elements in their latest video release “Vroom.” As the first single off the highly acclaimed title The Great Awakening.
Grace Nation have classified their sounds as mainstream hip-hop and pop, and their captivating live performances are full of such ferocious energy that keeps fans wanting more. The raw and fluid album The Great Awakening includes tracks that will blow your mind! The songs blend together to make this a bilingual English/Spanish album, allowing for a mix of cultural music fans.
“Vroom” includes scenes that contain the highly enthusiastic musicians that make up Grace Nation. This bilingual tune, which includes verses in both English and Spanish, echo the elements of both hip-hop anthems and radio-friendly pop songs. Check out the video below:
For Grace Nation’s full story and follow-up information, please visit https://hipvideopromo.com/clients/grace_nation.php.