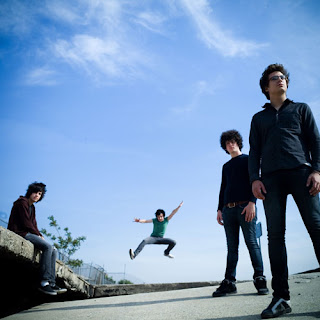 If you love Jet Lag and you love free stuff (who doesn’t?), then you should probably jump on this offer.

Jet Lag Gemini is giving away free downloads of “Stepping Stone” to celebrate the one-year anniversary of Fire The Cannons.