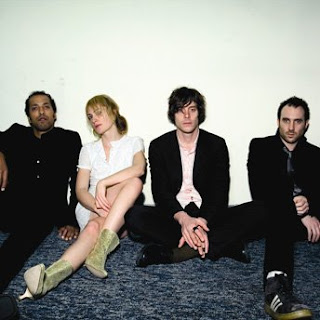 Metric’s music has been featured in both the TV show Grey’s Anatomy and CSI Miami. And not only are they prevalent on TV, but also in awards shows. They’ve nabbed the Juno Award in 2003, and were also nominated for the 2006 Polaris Music Prize.

What’s all the buzz about? The band Metric is a hotbed of post-punkiness, indie music with a raw, untamed edge. And everyone’s on the edge of their seats waiting for the release of Metric’s yet-unnamed new album, set to be released sometime soon this year.
All we know so far is that there will be a tribute song about Freddie Mercury. And the same song will involve black sheep. Read more on Wiki.