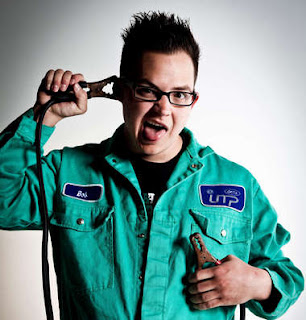 Sean Forbes is taking the hip-hop industry by storm with his much awaited music videos, “Deaf Def Girls” and “Bob Dylan (Was the First Rapper).” As a deaf American hip-hop artist on the rise, his dream of becoming a professional musician finally came true upon signing a record deal with The Bass Brothers.
Forbes is prominently featured on Motor City Rising, a series on the Ovation television channel about artists from Detroit, Michigan. Sean’s full-length album Perfect Imperfection  is a CD/DVD and includes the tracks that are set to be released as videos.
Check out www.hipvideopromo.com for any upcoming information on this exciting new artist!