Presenting: HIP’s Year in Review for 2004 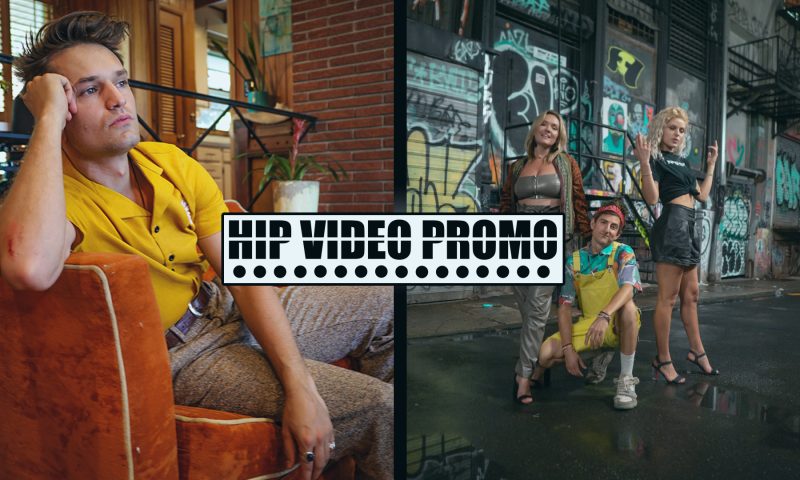 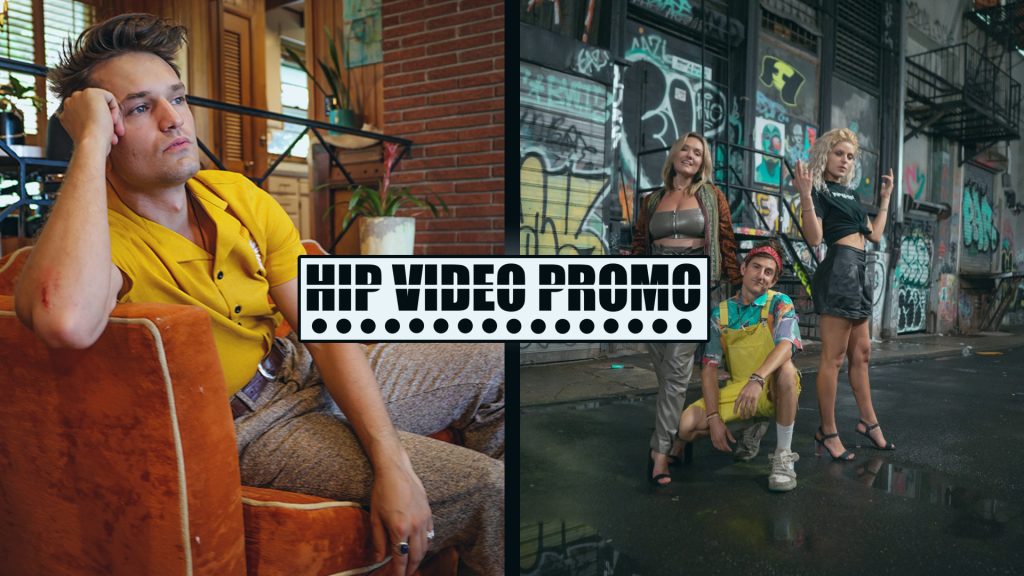 The heat wave may have passed, but new music videos are still coming in HOT! The latest HIP Picks – Weekly Client Roundup is here; take a look at the videos, and learn more about the clips by reading below.

Following his recent prime-time debut on The Kelly Clarkson Show, AJ Smith has released “We’re All Gonna Die.” The song and video serve as a cathartic release, as Smith battles fiction and reality.