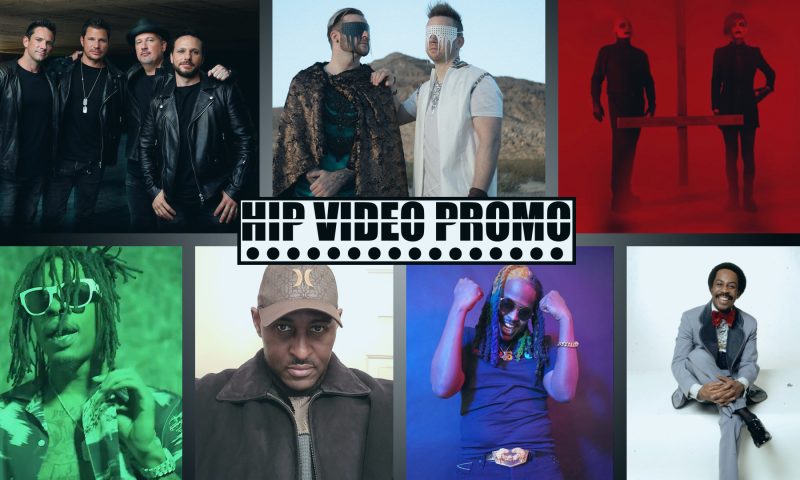 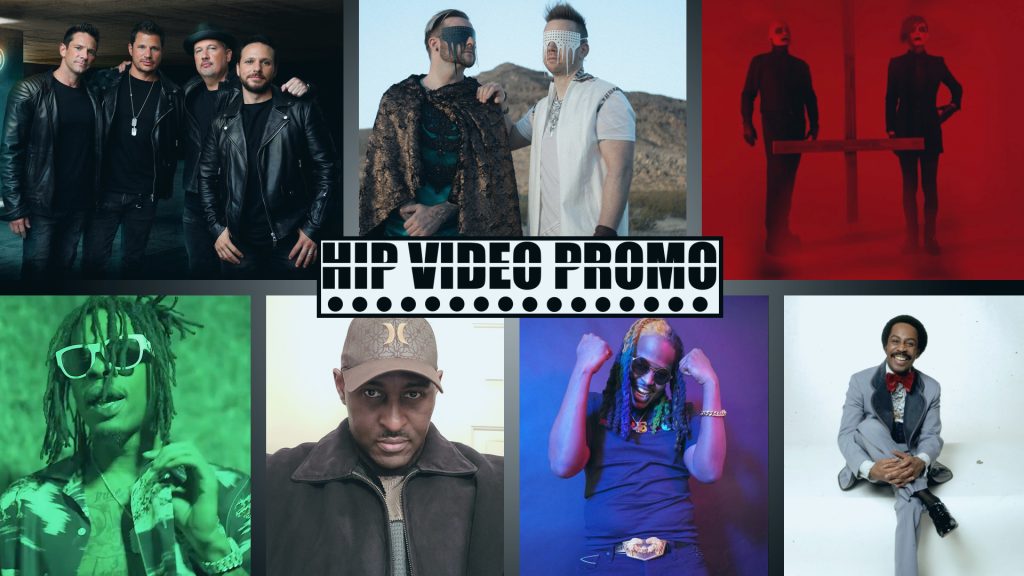 New This Week: “Where Do You Wanna Go” music video from 98 Degrees, plus new music videos from The Private Language, NOT MY GOD, Young Cooley, Millz Corleone, Harold Melvin and the Blue Notes, Vin Mack

From classic artists to newcomers on the scene, this week we’ve got a whole bunch of exciting new music videos for you to see. The latest HIP Picks – Weekly Client Roundup is here; take a look at the videos, and learn more about the clips by reading below.

It’s been more than two decades since Los Angeles boy band 98 Degrees took the pop world by storm with “The Hardest Thing”, the platinum-selling “Because Of You”, the Latin-inflected “Give Me Just One Night (Una Noche)”, and the Mariah Carey collaboration “Thank God I Found You.” Their latest single “Where Do You Wanna Go” demonstrates that they haven’t lost their spark at all, featuring an instantly winning lead vocal from Nick Lachey. Directed by Stephanie Pearson, the “Where Do You Wanna Go” video finds the members traveling between eras – from old to new and back again, basking in the California sun.

The Private Language – the EDM/pop duo consisting of Blake Lewis and KJ Sawka – have a contemporary sound while carrying years of pop traditions. “Cali Girls” is a danceable hit that plays an ode to gorgeous women in the Golden State. The “Cali Girls” video (directed by Blake Lewis) features – to no surprise – some pretty women,  while also showcasing Lewis and Sawka on a poolside patio.

Together as NOT MY GOD, Tim Sköld (whose resume includes Marilyn Manson, KMFDM, and the Newlydeads; production for Motionless In White; a self-titled industrial metal album) and Nero Bellum (who played synthesize with SKOLD live) are fusing hardcore industrial music and electronic pop. Their latest single “ASHES” builds on the aesthetic success of their 2020 debut album, and its video (directed by Vicente Cordero / Industrialism Films) is a perfectly sinister teaser for the upcoming album Simulacra.

Brandon Thomas, aka Young Cooley, is already making a name for himself and becoming a staple in the Atlanta music scene. “Lambo”, from his EP Let’s Pop It Then, serves as a reminder that Young Cooley is fired up and ready to go. Directed by Streetz TV, the “Lambo” video feels as luxurious as the song itself.

Millz Corleone is shaking up the hip-hop scene and putting Norfolk, VA on the map – and in his latest track “Gone Krazy”, he tells us all about that journey. Directed by Mikey D’amico, the “Gone Krazy” video shows him climbing the ladder to success.

“Pray Before You Start Your Day” Music Video: Harold Melvin and the Blue Notes (R&B / soul)

Dating back to the 1970s, Philly soul legends Harold Melvin and the Blue Notes topped the R&B charts four times. Their songs have been covered by David Ruffin, John Legend, and Simply Red, sampled by Kanye West and Big Boi, and praised by Danny Rampling and many others. “Pray Before You Start Your Day” was composed in 1996 shortly before Melvin’s death; the rapper who graces the second verse is IzaiahJames (son of Mckinley Horton of Cashmere). Directed by Nikida Dillard, the “Pray” video was shot on the Philly streets, following ordinary people coping with extraordinary stress.

DC native Vin Mack got his big break in the ’90s working as an intern at BET, when he found his higher calling. Now, he dedicates his music to God and spreads hope and wisdom with every passing single. “I Need You Lord” is his latest and greatest song, and its video (directed by Alex Mehra and Rachel Benezera) is just as powerful and moving as the song.