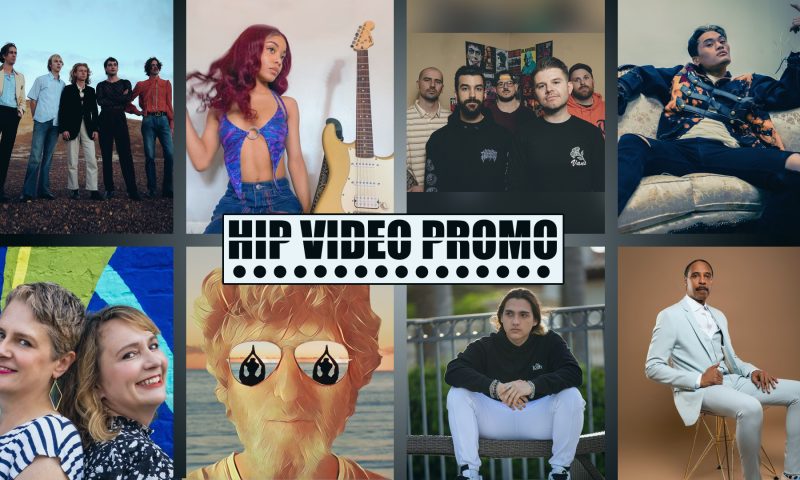 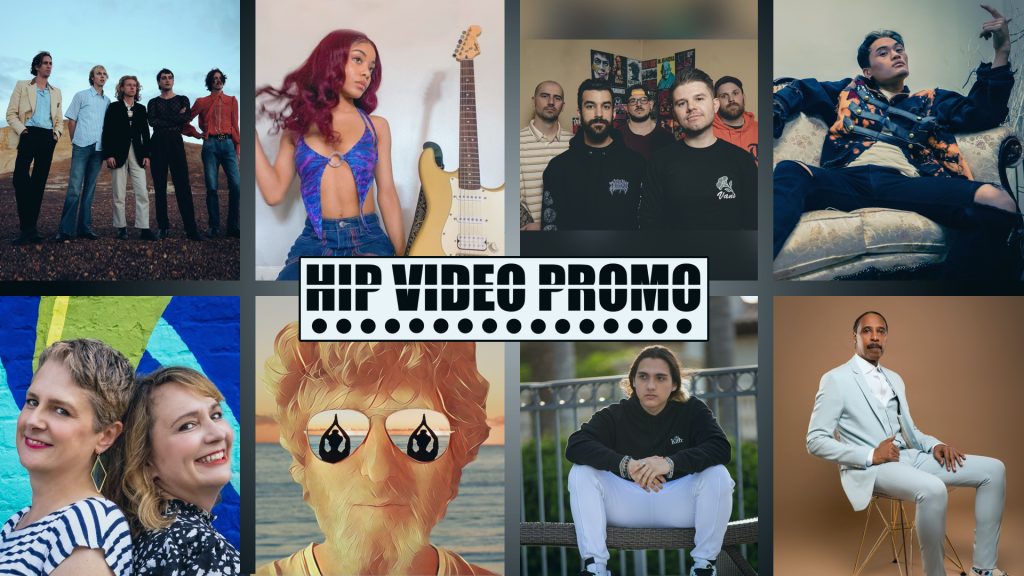 From the beach to the boardwalk, it’s certainly summertime – and you’ll see that totally on display in this new batch of videos. The latest HIP Picks – Weekly Client Roundup is here; take a look at the videos, and learn more about the clips by reading below.

Originally from Byron Bay in Australia, Parcels are now based in Berlin – but their daylight-drenched sound and style is truly reminiscent of their origins. Their latest single “Comingback” is a sunny day condensed into three minutes, and its video (directed by Oliver Rose) is all about motion: speed, dance, freedom, wide roads and wider skies.

At 17, Jodie Jay has decided that the time is right and the world is ready to here who she is. “Dream Party” is her debut single and it’s paired with a video (directed by Chris Porter) that combines choreography and lighting inspired by the early days of MTV with perfectly matched fashions, too.

Born from the musical brains of Alex Kouvaris and Ryan Sweeney, and completed by Nick Lopardo, Mike Marziliano, and Dan Marchelewski, through their shared love for music, Quiet Like A Thief is a high-energy pop-punk band reigning from Boston and Long Island. “Travel In Time” is the second track on their debut EP Through The Looking Glass, and its video (directed by Tom Flynn) is an epic blast from the past.

Darro’s unique approach to music has caught the attention of Billboard, New Noise, and Music Connect Magazine alike. “Runs on Guilt” is the perfect introduction to what he has to offer, and the music video takes a playful jab at cheesy horror flicks.

Italian-born and Miami-raised artist DICI is only 18, and his debut self-titled album DICI created a huge media buzz and earned him over 600,000 streams on Spotify in 100 countries. He’s followed that with the brand-new album DOSES including the latest single “Something’s Right”. The “Something’s Right” video (directed by Brian Bayerl) puts the viewer right in the video, face-to-face with DICI.

Neil Nathan is making a name for himself amongst the greats and media outlets like Skope Mag and UK’s No Ripcord are raving about his talents. The new single “All Together” was influenced by his trip to Orfordness Lighthouse on the Suffolk Coast of England, and its video (directed by Artemis Visuals and Neil Nathan) enters the viewer into a hypnotizing state of mind.

There’s nowhere in the world like Detroit, and right at the intersection of soul and gospel stands one of its finest, Parkes Stewart. His latest single “Clear Your Mind” is devotional music in its purest form. In the “Clear Your Mind” video (executive produced by Eat Music Group, video produced and directed by Paige Alston for Gold Television Network), he includes his entire band, and takes the viewer from a rehearsal studio to the city streets.

The pop-rockers in America’s Sweetheart know their way around Jersey City. Their new single “Sugar Sugar Summertime” takes us right to Ninth and Coles in the middle of historic Downtown, and the video (directed by Jennifer Cobb) is a Polaroid-colored clip that’s pure summer – and pure Jersey, too.