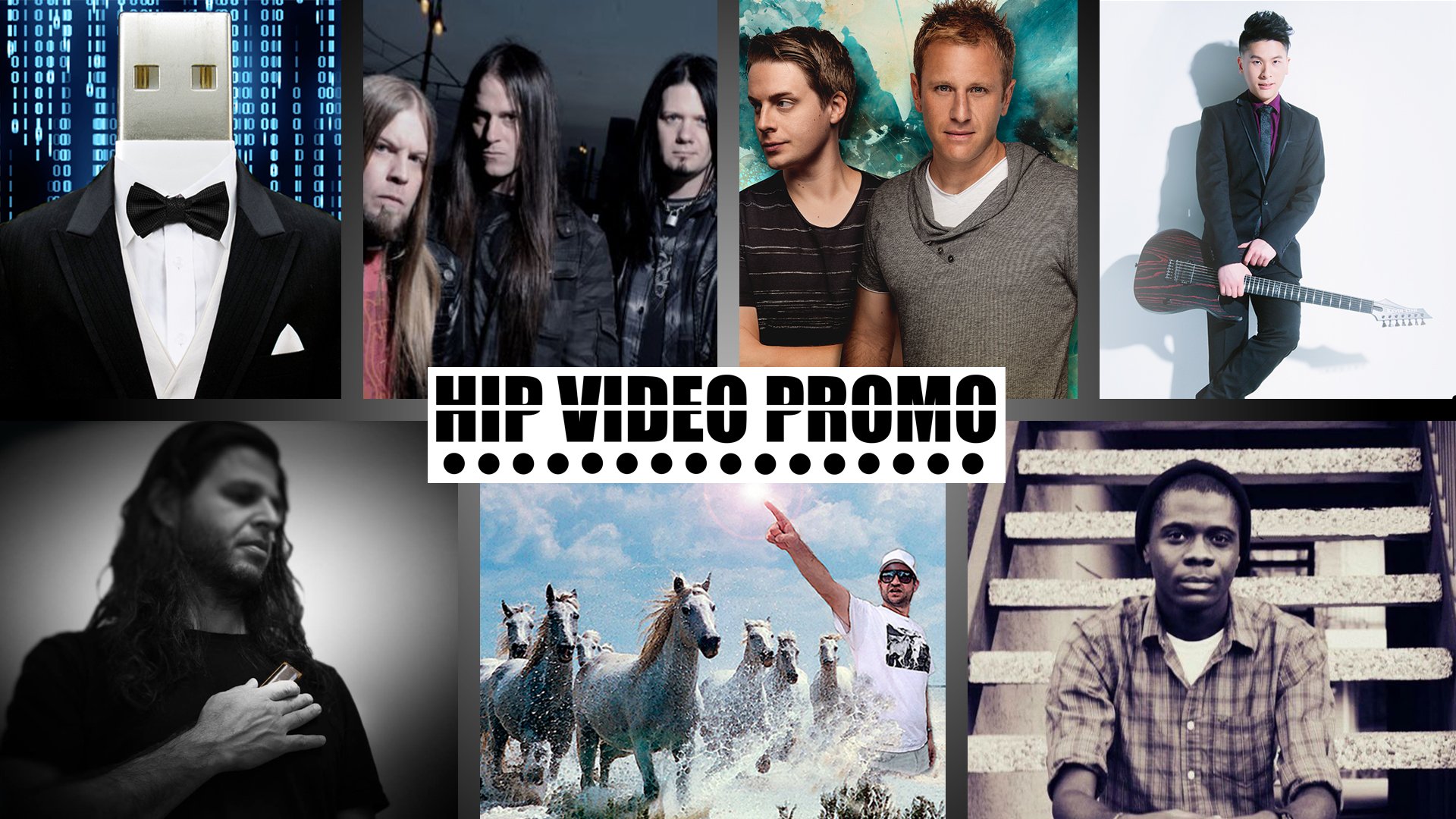 Time flies when you’re having fun, and considering how passionate the members of Team HIP are about promoting quality music, it’s hardly a surprise that the weeks just fly by. We love getting to watch artists grow over the years, and it’s a pleasure to continue partnering with talented individuals for video after video. The newest HIP Picks- Weekly Client Roundup video gives the low-down on some of our current projects, and we’ll tell you a little bit about each one below.

We’ve had the pleasure of working with EDM duo Tritonal on several clips to date, and while everything they do is top-notch, “Good Thing” may just be their best video yet. After another banner year (earlier this month they played main stage at Electric Zoo, and they’ve reached over 118 million streams on Spotify) they’re back with [a clip that’s especially aesthetically pleasing to accompany a song that pleases the ears]. The video opens to a picturesque view of the Southern California coast, and our leading lady- a tanned, blonde California girl- shares some blissful moments with her special someone.

With six studio albums under their belts and world tours with everyone from Ozzy Osbourne to Rob Zombie, seminal hard rock outfit SOiL has had a rollercoaster of a career. They’re celebrating two decades of music with a greatest hits record, Scream: The Essentials, featuring the single “Gimme Some Lovin'” (a cover of the Spencer Davis Group original). SOiL’s “Gimme Some Lovin'” video is compiled of decades of live footage of the band and guest vocalists, along with a fascinating plot line that gives the video some edge.

Kevin Tiah is an artist of many genres, from the piano ballad “Fight For You” to the pop-punk throwback “Bring Back 2005” to his latest effort, the post-hardcore “Beneath The Sea”. It’s not his first time going heavy though: the young Australian artist got his start playing in metal bands, shredding on electric guitars. The “Beneath The Sea” video sees Kevin and his bandmates rocking out in an empty warehouse, filling the vast space with a storm of energy.

Is technology a problem in our society? Maybe- or maybe it’s what we do with it that causes the problem. Mister Zuckerberg, a self-proclaimed “rock and roll retiree”, feels the pain, and has poured his efforts in to “Digital Rain”, a robotic techno track destined to make its way in to your consciousness. The “Digital Rain” video is clever and hypnotic, with abstract images that seem to comment on how social media and technology have warped our world.

Back in 2009, we championed indie rockers Vulture Whale and their video for “Sugar.” Eight years later we’re thrilled to partner with frontman Wes McDonald on his new project Terry Ohms to promote the videos for “Ghost” and “Let’s Go Meet The Neighbors.” “Ghost” is an otherworldly clip that shows Ohms dancing freely while the world spins around him as he loses himself in the music. “Let The Neighbors”, an “EDM Short”, shows a new side to his identity, though following the psychedelic imagery of “Ghost” and taking things a step further.

From Angola to Austin, Texas, David Cobo‘s story is one of a man fighting for freedom. His newest single “No One” combines his aggressive delivery with a heart-pounding beat and a silky-smooth chorus, as he fights off the people who doubted him. The “No One” video shows Cobo on his journey as an artist, from writing lyrics in his journal to spilling his heart out in the studio.

We’ve had the pleasure of working with Norwegian blues artist The Naveblues on several videos to date, and now the group- fronted by Nave Pundik- are back with the videos for “Possess You” and “Sitting On Top Of The World.” “Possess You” has minimal vocals but it’s a hard-rocking track, and the performance clip shows The Naveblues in their element. “Sitting On Top Of The World” dials it back a bit, and we see a world famous ballerina performing as Nave stands on stage, harmonica in hand, in an attempt to move her and inspire her flow.