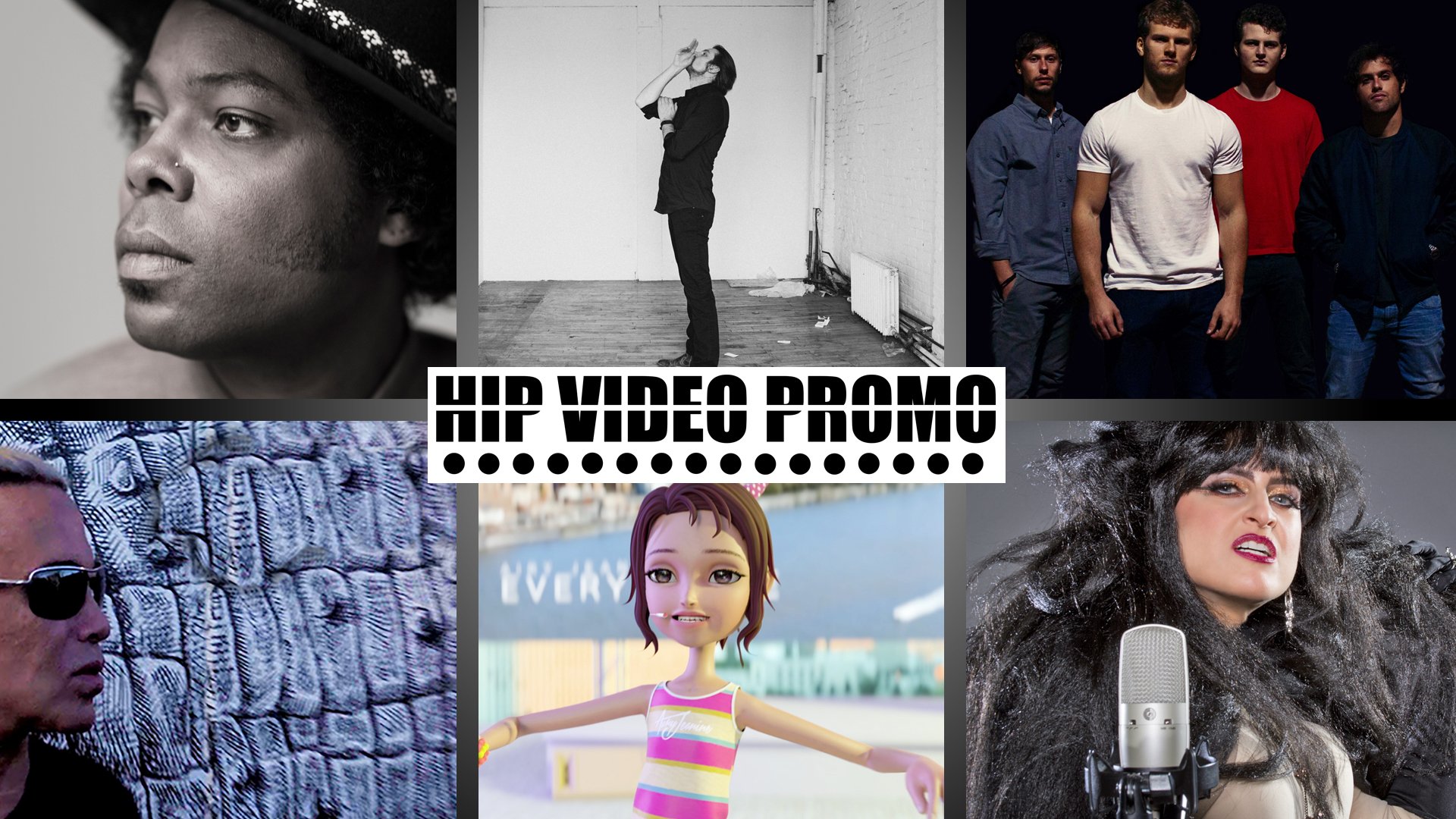 It’s officially fall, and the temperature is cooling off, but fear not: things are heating up hear at HIP Video Promo. From new acts to returning clients, from international stars to fellow New Jersey residents, we’re doing it all, and always excited to do more! The newest HIP Picks – Weekly Client Roundup video gives you the low-down on some of our current projects, and we’ll tell you a little bit about each one below.

Alex Cuba is a musical renaissance man of the Latin world, having touched on everything from rock to folk to soul throughout his career. His newest video is for “Piedad de Mi”, the second single off Lo Único Constante (The One Constant), and it’s a comical take on love at first sight. If you need something to pick up your mood, full of sunshine and flowers, “Piedad de Mi” is a great place to start.

Earlier this year, we brought you Ben Lorentzen‘s stunning videos for “Dead Man In The Closet” and “Crows On The Wire.” Now, the Norwegian native and current New Jersey resident is back with two more nuanced, dynamic clips: “Lay Down In The Dark” and “Alabaster Jar.” “Lay Down In The Dark” and “Alabaster Jar” come from his new album Pains And Pleasure Of Intimacy, and both videos are part of an ongoing, continuous story of compulsion, spirituality, and the hazards of love. We’d encourage you to tune in.

Ask a listener from any corner of the globe and they’ll tell you: rock and roll is here to stay. The Dice are a four-piece rock/power-pop group from Ferrara Italy, and they’ve been fighting to make a splash around the world since 2009. From the heart-pounding drums to the screaming guitar solo to the punchy vocals, “Streetlights” is a telling example of their latest record, Showcase Come Alive. The video for “Streetlights” shows an edgier side to the band, with attractive women, partying, and underground clubs.

Earlier this summer we brought you Airy Jeanine‘s music video for “Everywhere”, which showed the young star lounging on a boat with her beau, as they rode along the Hudson River. Now, she’s back with the brilliantly reimagined animated lyric video for the song. Produced by Paris Richard Hall in 3-D animation, Airy Jeanine performs against a beautiful cityscape on a perfect day. The starring character is modeled after the central character in her recently published children’s book, This Is Me, available through all major book retailers now.

With just over a month till Halloween, we’re thrilled to be sharing CHARACULA‘s video for “Mummy Dance.” A superstar picked from the black skies of the underworld, CHARACULA shows off a style that’s glamorous with a lip-biting, thrash-rock sound sure to get the blood pumping through your veins. The “Mummy Dance” video features a band of angelic dancers performing a hypnotic routine, playing the role of spooky crypt-keepers, while CHARACULA is perched in her castle. This is not for the faint of heart, but if you’re a lover of hard rock, Halloween, and all things goth, we have a feeling you’ll be singing (and dancing) along.

Growing up in New York City on a steady diet of The Beatles, Billy Joel, The Beach Boys, and The Cards, Barry Rock has been a true rock and roller since day one. Like many rockers, he’s a night owl, and when he’s up late he’s often working on songs. Shot on Coney Island and at Evolution Studios in Farmingdale, New York, “Closer” is a sensual and romantic tune with a video to match.