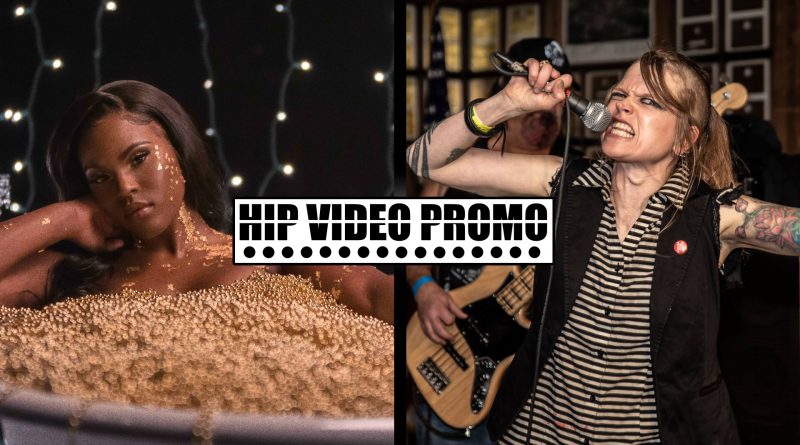 WordPress Image Carousel
Spring has almost sprung and we’re glad to see winter coming to an end! Our newest HIP Picks – Weekly Client Roundup is here- take a look at the videos above, and learn more about the clips by clicking on the links below.

Slip-N-Slide Records have their ears to the streets, and fellow Miamian Teenear is the latest R&B talent they’ve added to their roster. She’s worked with producers like Jim Jonsin, Marley Waters, Stereotype, and Lamb, and “Dolla Signs”, which was produced by Ayo and Keyz, follows the Billboard-lauded “Friday Night.” Director Damian Fyffe has shot clips for J. Lo, Drake, Nicki Minaj, and Cardi B., and here he shows Teenear lounging in the pinnacle of luxury… and grinding it out, getting ready for the shoot.

Unlike their namesakes, Austin punk-rockers The Elected Officials will always let you know exactly where they stand. If you’re looking for a soundtrack to your personal insurrection, or something to play as you take to the barricades, “Death For Sale” (taken from the album of the same name) might be it. Here, lead singer Sophie Ruckus calls out Monsanto and the NRA, meanwhile praising the Black Panthers and the Zapatistas. They’re also working with the Coalition to End Gun Violence and the #nokidsincages campaign, and the “Death For Sale” is just as confrontational as the band’s sound – they want you to change the world (or at least your neighborhood), but they also want to make sure you have fun while you’re doing it.