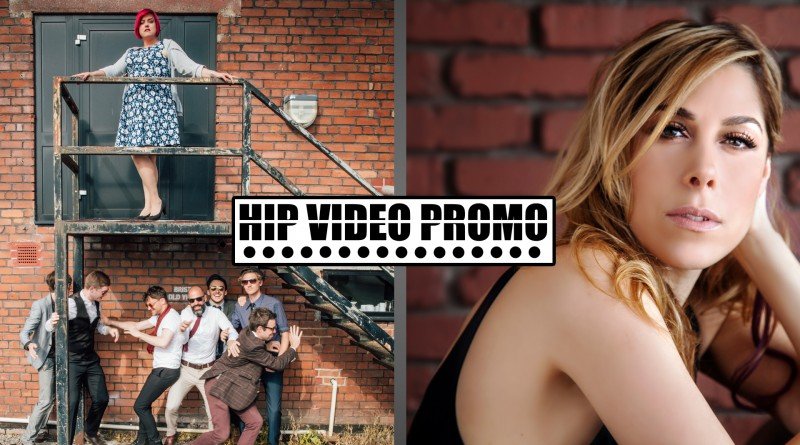 It’s only the second day of January, but 2018 is already off to a busy start for the crew here at HIP Video Promo. While we were out of the office over the holiday weekend, every one of us spent some time planning and preparing for what’s sure to be a banner year ahead. We’ve got three new videos to share with you this week from two promising artists. The newest HIP Picks – Weekly Client Roundup video gives you the low-down on some of our current projects, and we’ll tell you a little bit about each one below.

Hannah Williams & The Affirmations’ track “Late Nights & Heartbreak” is a song so powerful, only a stone could hear it and not be moved. In fact, the song caught the attention of no other than Jay-Z, who used it as the backdrop for his Grammy-nominated song “4:44.”  Hannah herself is a powerful screen presence in the video for “Late Nights & Heartbreak”, though the song is only part of Hannah Williams & The Affirmations’ story. The other twelve songs on the Late Nights & Heartbreak album share the same intensity and authenticity of the title track – not surprising, considering they had visionary producer Malcolm Catto to help.

Born in Israel and currently based in Los Angeles, Liyah Bey’s voice is classic and powerful, yet – thanks to a lifetime of training and performing professionally – it’s flexible and endlessly adaptable. This week we’re sharing two music videos from Bey. The first, “Can’t Stop Loving You”, is a slow, aching ballad that she wrote herself; the video catches her on the beach at Malibu, delivering a statement of purpose. Produced by Yan Perchuk, “Million Dollar Girl” is a grand pop production that calls back to the horn-spiked soul classics of the 60s and 70s. The video for “Million Dollar Girl” is a racy, cinematic clip; directed by Gev Miron, it’s an espionage story that starts as a fashion shoot but ends in a burst of flames.