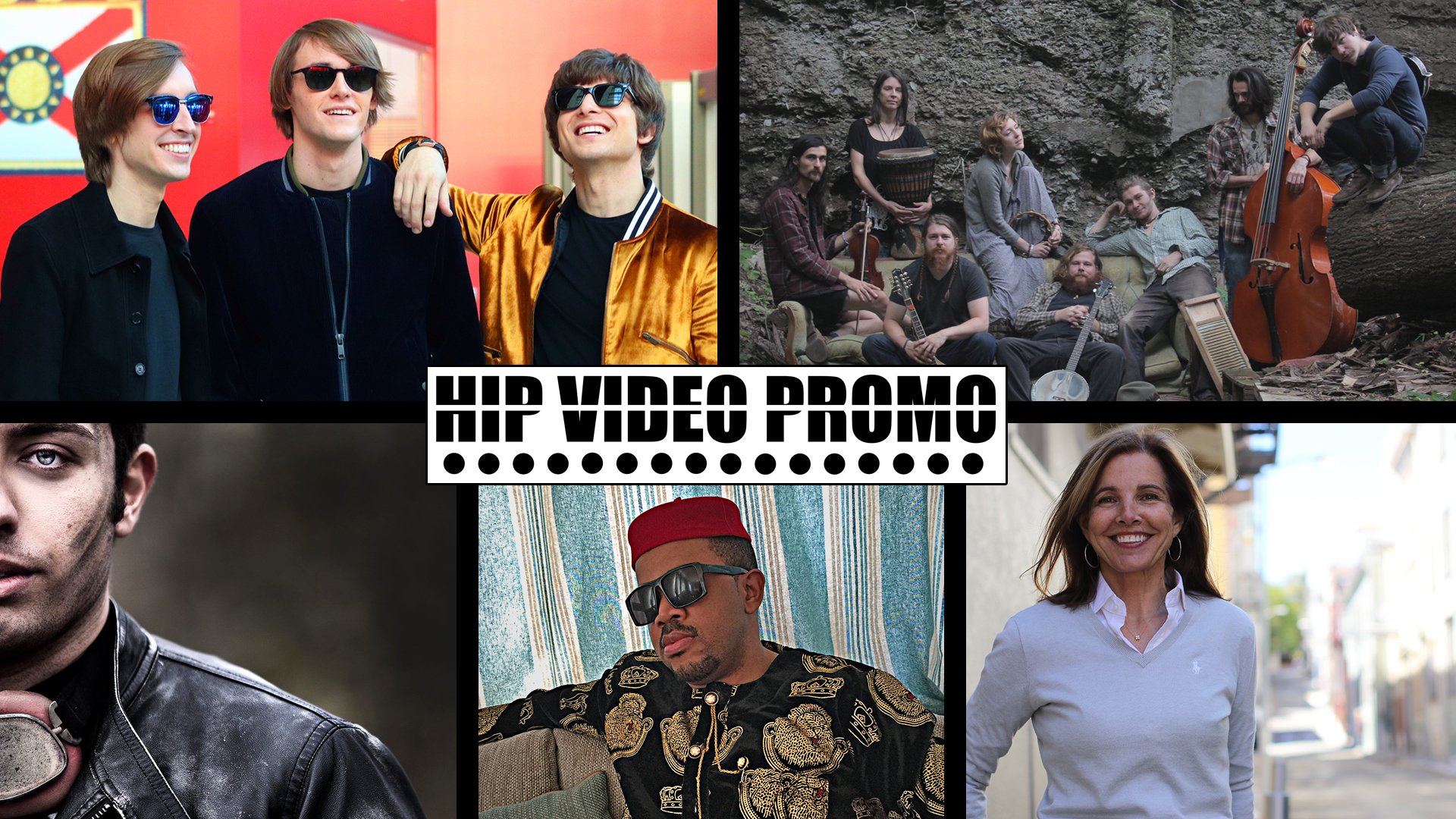 Easter is behind us and we’re a few days in to April, and boy, are we happy it’s springtime! Even with a holiday weekend, it’s been all-things-go here at HIP HQ. There’s plenty of new artists bringing exciting, inventive sounds, and plenty of artists working to revive the sounds of yesteryear and share songs in styles that are tried and true. The newest HIP Picks – Weekly Client Roundup video gives you the low-down on some of our current projects, and we’ll tell you a little bit about each one below.

Some may say that rock is dead (after all, mainstream culture of late is dominated by hip-hop and dance music), but New York City natives Acting Natural know that’s not true. “Nicole” is not only a wonderfully crafted love song, it’s a reminder that rock and roll is on the brink of a second coming. Coming as a single off the band’s 2017 self-titled EP, “Nicole” serves as the perfect introduction to new fans, showcasing Acting Natural’s fun-loving personality, dapper style, and world-class musicianship.

Known to his patients as Dr. Uche Thompson, DR. SNIZZ has taken up a music career and created a label SNIZZ Records alongside his work as a medical doctor. Mixing R&B style with rap and Afro-pop elements influenced by his Nigerian heritage, “Stand Tall” shows Dr. Thompson’s transformation into DR. SNIZZ, as he trades his stethoscope for a pair of shades and the night life. Produced by Jay Hindley of EY3 Records, the song features inspirational lyrics that uplift the spirits of all who listen, reminding them that success comes from treating others with respect and standing tall in the face of adversity.

Being a warrior means facing a battle head on. Last year, we partnered with Italian pop singer Elia to promote the videos for “Time To Rise” and “Your Sex Device”, and now, this “Italian Stallion” is heading to war with “The Question.” Set in Milano, Marittima on the northeast coast of Italy, Elia is shown as a captive of war with menacing guards by his side, who personify Elia’s inner struggle over love.

There are few things more powerful and consuming than restorative nostalgia, and San Francisco-based singer-songwriter Liz Kennedy knows this as well as anyone. For her new single “Everyone Knows How It Goes”, she teamed up with American music icon Taj Mahal to provide vocals and banjo and take us down memory lane. The video is a graceful coming of age, filmed in black and white and exuding a sentimental yearning of the unshackled days of youth.

Made up of four members of the Hill family and four fellow contributors to the 4th River Music Collective, Pittsburgh street folk band The Hills and The Rivers know that the bond of family runs deep. Fresh off a five-week cross-country tour, their newest single “The Fool” – the lead single off their forthcoming album The Fool and The Magician- serves as a perfect introduction to their original blend of roots, folk, and indie music. “The Fool” showcases The Hills and The Rivers’ signature fusion sound on a whole new level of songwriting, while the accompanying music video (shot by their good friend The Child-Like Empress) provides a sneak peek into a day in the life of the band, with the great outdoors, a bonfire, and man’s best friend.