Inside Look: The Making Of McBeth’s “Geronimo” Video 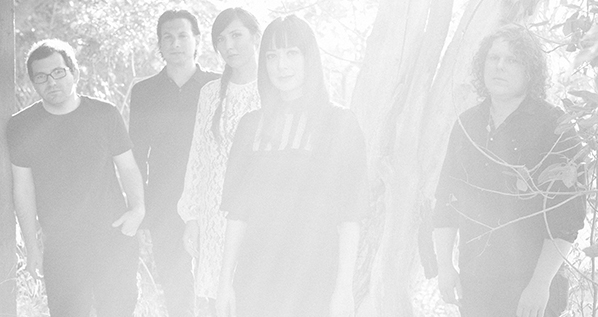